The 2026 Winter Olympics scheduled in Milan and Lombardy

On February 6, 2026, the opening of the Olympic Games in Milan in the San Siro stadium, and final awards in Piazza Duomo. The Olympic village will be set up in the former Porta Romana railway yard. The men's hockey tournament will be held in the capital of Lombardy and all the finals will be hosted at Palaitalia Santa Giulia, which will be held in the Rogoredo area (capacity of 15 thousand spectators). Also in Milan the figure skating and short track competitions at the Mediolanum Forum which will be renovated to increase its capacity. For the media and television broadcasters, the ope- rational base will be inside the pavilions of the Fiera di Milano - Rho. There will therefore be 3 Olympic villages: in Milan, Livigno and in Fiames. In Lombardy there will also be the men's Downhill in Bormio, the Freestyle and Snowboarding races in Livigno, as well as the Paralympics in Valdidentro. Livigno inside the Olympic Village will also see the creation of a sports center for the physical and technical training of athletes. 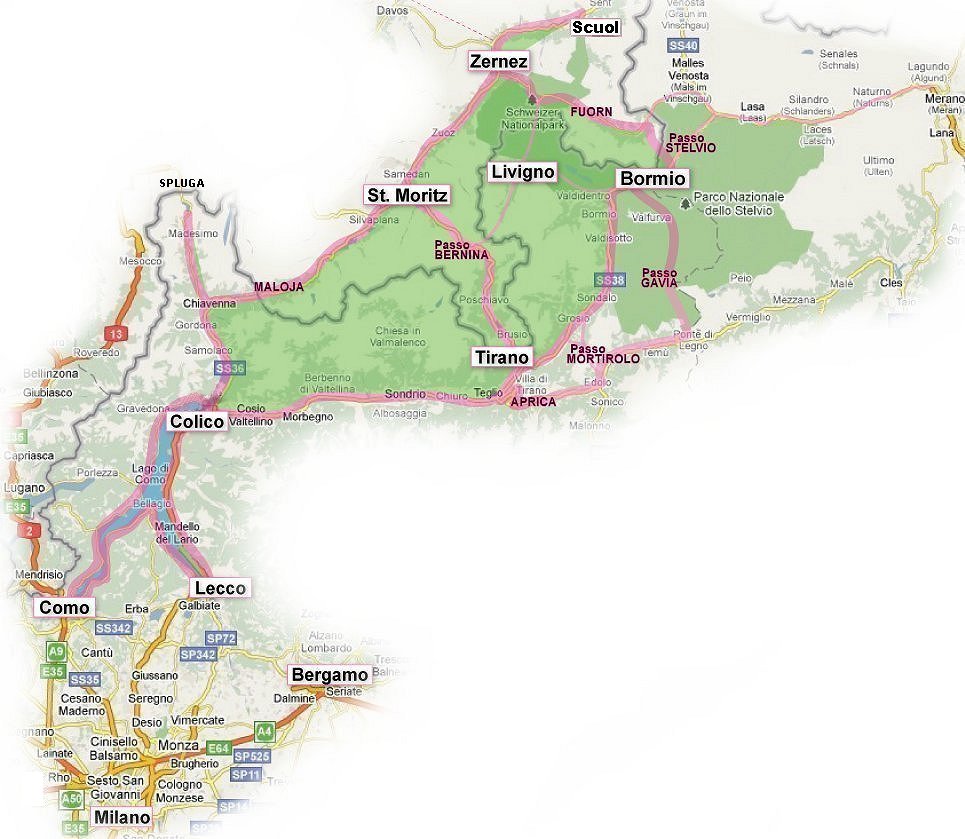